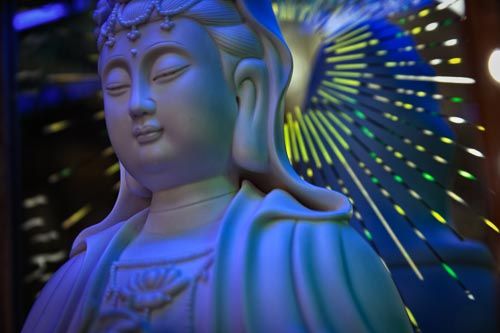 I once had a conversation with a seeker of a truly independent cast of mind.  Not being able to pin down exactly which tradition he was following, I cut straight to the bone and asked him – “So who is it exactly that you worship?” “Heaven” was his reply.  Unwilling to... » Read More 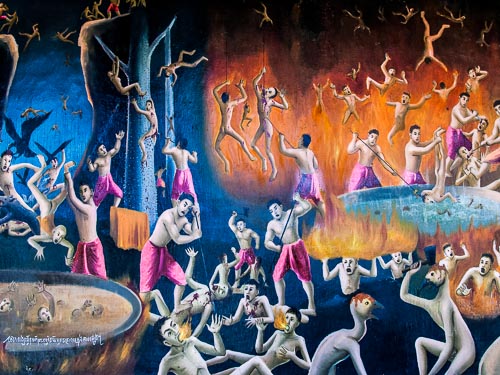 If you’ve been reading the articles on this web site, you know that one of our persistent themes is that Heaven has a job for you to do.  And we’ve suggested ways in which you can try to find out what Heaven’s plan might be. This of course raises the question of... » Read More 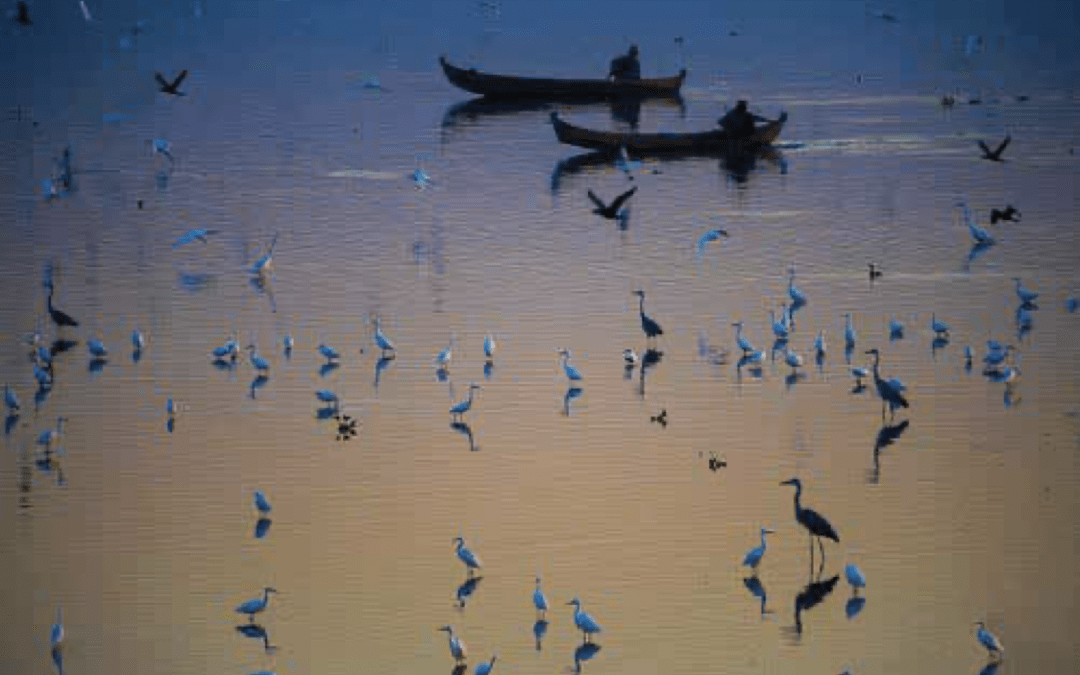