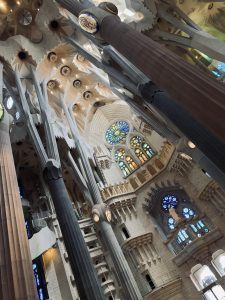 Nobody gets handed their destiny in the form of an organized route, like you get from Google Maps – it unfolds in small inklings.  As you become more engaged with your situation HERE, you will inevitably notice things (or people) that trigger a positive reaction in you.  Sometimes these affections are so strong they become what we call “activations.”  Sometimes they may be so strong that they trigger physiological reactions like goosebumps or a rapid heartbeat.

The very first time I heard “Puff the Magic Dragon” at the age of 16, I broke down and cried.  For nearly an hour!  Might seem kind of silly to get all teary-eyed over a song about marijuana, but I didn’t know that.  To me it was all about a poor, lonely dragon who had served Jackie Paper so well, but was now desolate at being left behind.  This was a first-class activation, though I didn’t have a word for it at the time.  It told me an awful lot about myself – that I had a very soft spot in my heart for the defeated and depressed, the deserted and the helpless.

Even more, it revealed to me a small part of my future, though I guess you could say that it took a while.  Over the years, when I would come upon someone in that situation, I would feel an overwhelming desire to lighten their burden, even if it was just in a small way, like a smile or a joke.  That’s what I call following the activation. 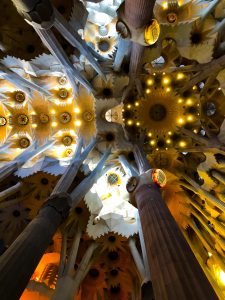 That desire to help others, especially those in mental or spiritual anguish is one of the primary reasons I am writing this many years later.  This is how activations lead you on to your destiny.  Although as I said, sometimes it takes a while.

You never know where or when you are going to experience an activation.  It could be right HERE.  In fact, it can occur right HERE as easily as anywhere else.  There’s no point traveling the world in search of activations – they are as likely to happen when you are cooking dinner as when you are visiting Notre Dame or Daitoku-ji.  Which is just another reason you want to be paying close attention 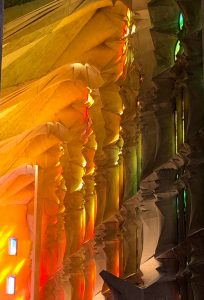 to what’s going on HERE and now.

Before you charge off to follow your activation, it’s wise to take some time for “discernment” –determining that this is indeed the path for you.  Against the power of your activation, you need to balance your available resources as well as your current obligations.  You can’t, for instance, just walk away from your family to become a barefoot mendicant – Heaven doesn’t operate that way – at least not very often!

You never know where or when you are going to experience an activation. It could be right here.  In fact, it can occur right here as easily as anywhere else.

But whatever your current limitations, you can always start with a few “baby steps” that you can integrate with into your current life without too much disruption.  Discernment through action, so to speak.  Monasteries in all parts of the world, for example, make ample provisions for a period of discernment – “try it before you buy it”, so to speak. 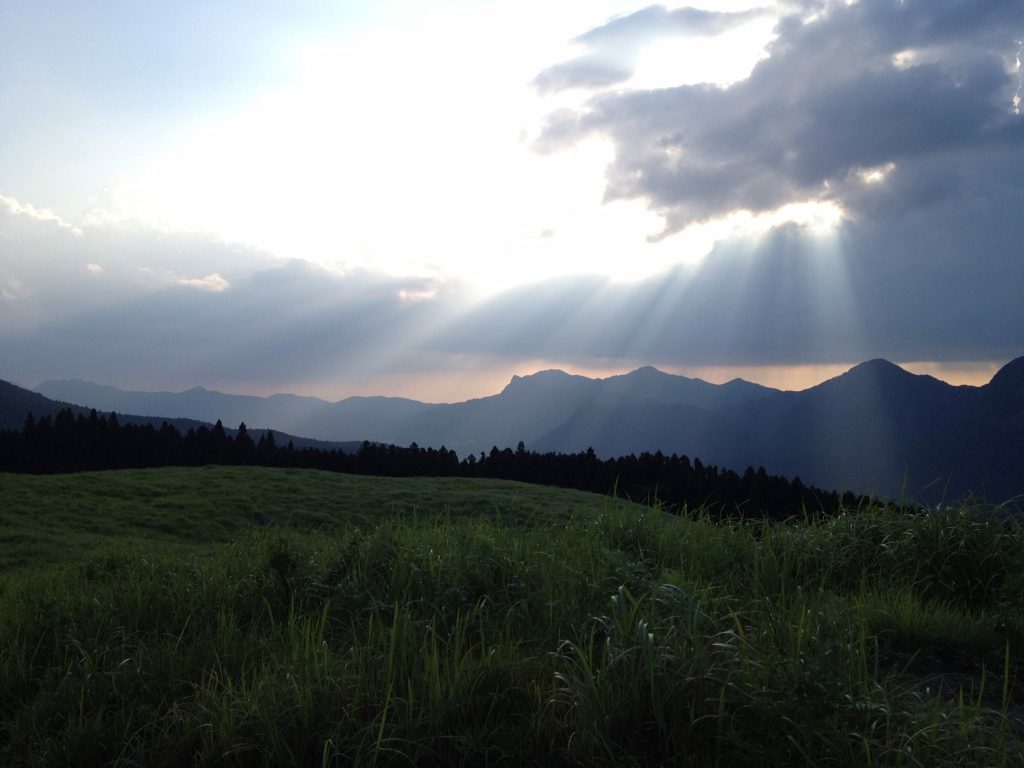