It might seem strange to talk about playfulness after we have just placed so much emphasis on intensity, but the two are not at all in opposition. Rather, they are complementary. Both require shedding the trappings of the ego. Both create a sense of balance that allows you to pursue your work at “cruising speed”, without stalling your engine on the one hand, or burning it out on the other. 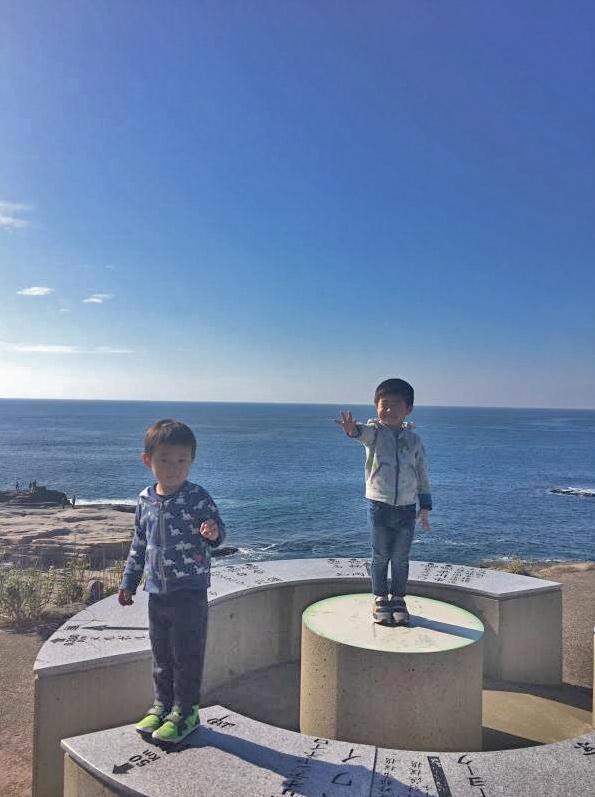 You see, the determination required to build intensity and stay on your path is a two-edged sword. It can help propel you along that path. But it can also engender too much seriousness about the pursuit. And when you get too serious, even about something as important as your spiritual development, unfortunate things can happen – you can become intolerant of others who are not as far along as yourself. You can become jealous of those who are further along. You can even become intolerant of yourself when you realize you are not as highly developed as you’d like to be. You can get caught up in the notion that your path is some kind of race, and become desperate to win. Believe me, this sort of “determination” is more a hindrance than a help. Centuries of spiritual wisdom warn us against these habits.

What’s the antidote? Playfulness – the 6th Shimenawa Virtue. Playfulness is really a form of humility. Realizing that it’s not a race, that there’s no clock to beat. That your path will have its ups and downs. That you are after all human, and the best you can hope for is an upward trend over the long haul. That even a spiritual giant will feel a twinge of anger when some teenager in a big truck cuts them off on the highway. You are always on the fastest path, despite the usual traffic!

I’ve come to believe that this twinkle in the eye is the defining characteristic that separates the truly spiritually developed from those who are still struggling on the path upward.

The playful seeker knows that even much of your own spiritual progress is not really up to you – it also depends on the challenges that Heaven sets in your path. Even the most difficult struggles are not signs of weakness, but blessings that Heaven sends your way to help you make further progress – in the areas that really matter to Heaven, if not to you!

The playful seeker is not in a rush. He realizes that most of the action happens right HERE, so he’s content to take his time and learn today’s lesson well. He tries not to take his own failings seriously — and he never gets caught up in being shocked or scandalized by the failings of others. Perhaps this attitude of playfulness is best summed up in the words of Emily Dickinson:

If that couplet brings a smile to your face, and a twinkle to your eye, then you’re on your way to becoming playful in accepting your current situation, attending to it, engaging with it, and following your activations with great intensity. All without losing the consciousness that from Heaven’s perspective, even our most strenuous efforts can seem very, very funny.