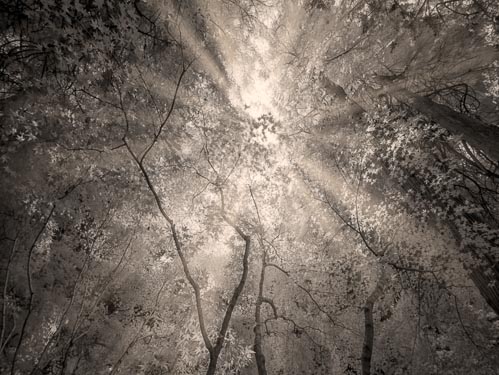 If you were to ask anyone for a list of the most pivotal years of the second half of the 20th century, I’d be very surprised if 1968 wasn’t at the top – or very near the top – of that list.  That year saw cultural clashes across the globe, with major ramifications.  In France, protests and strikes brought the entire county to a near standstill.  Student riots at the University of Tokyo led to the cancelation of all admissions for the Class of 1972 – there was no Class of 1972 at that university.

In the US, these clashes centered primarily on the issues of racial equality and opposition to the Vietnam War.  Two antiwar candidates emerged to challenge the incumbent Lyndon Johnson for the Democratic nomination – an extremely unusual occurrence. 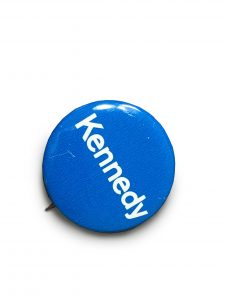 The primary elections began in early 1968 and continued into the summer.  In California, the primary election was scheduled for June 6.  I had just graduated from high school the week before, so I had plenty of free time, and idealistic passion, to volunteer to work on the Bobby Kennedy campaign in my hometown of San Francisco, along with my high school buddy, whom I will call Sam.

The first few days, we were assigned to the mundane tasks that all new volunteers are typically assigned to – stuffing envelopes and making phone calls to registered Democrats on behalf of our candidate.  In and of themselves, these activities were not particularly exciting, but we were young, energetic, and filled with an idealistic sense of mission.

After two or three days of this, we had earned enough credibility with the campaign that we were invited to attend a rally with Bobby himself a day or two before the election.  I even got to shake his hand, and managed to squeeze off a close up, but blurry photograph of him as he worked the crowd.

The day before the primary itself, we were assigned a new task – a dream task, actually, for two high school boys.  Our job was to ride around San Francisco’s Mission District in the back of a bright red Mustang convertible, shouting “Vote for Bobby” slogans through a bullhorn.  To make the experience complete, our chauffeurs were two quite beautiful women, who took turns shouting similar notions in Spanish through the bullhorn.  Since they w