Who are these Crazy Fuckers? 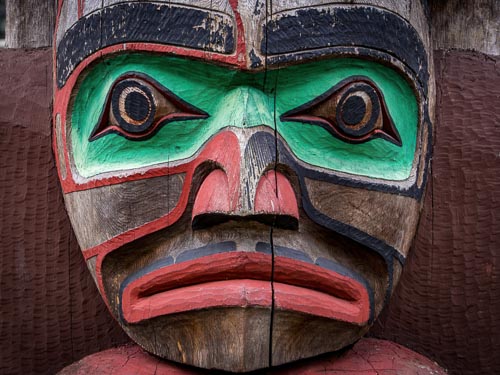 Whenever one thinks of a serious spiritual quest, certain images are likely to come to mind, regardless of whether your chosen Tradition is Eastern or Western – churches / temples smoky with incense and interminable chanting, half-naked seekers exposing themselves to the elements while they fast for days, hermits silent and solitary rising at 4am and splashing cold water in their faces before their first bout of meditation and prayer.

Such images are not likely to seem attractive to healthy, active people, especially those who are much more likely to be attracted to the current craze for extreme sports, or the conversion of once mundane activities like running and cycling into pursuits of extreme intensity.

But these images, characteristic as they are for some forms of spiritual endeavor, are by no means the only available approaches to a spiritual quest. There are other forms, in fact, that bear a much closer resemblance to extreme sports – replete with excitement and a sense of adventure, not to mention risks that compete favorably with scaling a sheer wall of rock using only ropes, pitons, and carabiners.

Those who pursue this sort of “out of the box” spirituality can be found in any religious Tradition. But sometimes you have to look closely, because in nearly all cases there is a tendency to whitewash their stories in order to make them appear more conformant to the Tradition from which they emerged. The institutions that guard these Traditions have their own imperatives (see “The World Doesn’t Need a New Religion”), which rarely includes encouraging followers to strike out on their own into uncharted spiritual territory. So the more extreme actions and beliefs are simply airbrushed out of the picture, leaving a saint suitable for casting into a plaster statue, or a family movie.

To those of a more conventional cast of mind, these “crazy fuckers” as we call them might seem to be individuals of unstable personality or even dubious sanity. But from another perspective, they can be seen to include many of the true religious geniuses – the ones who break up old paradigms and develop new ones (see “The Structure of Religious Revolutions”). For one simple reason – their extreme willingness to strike out into uncharted territory with a rigorously empirical approach and blaze a spiritual pathway that is truly their own. And this, in the end, is the foundation stone for any authentic spiritual tradition. Consequently , many (though not all) of these “crazies” end up attracting followers, enough ultimately to start their own orders, sects, or even whole new religions.

To those of a more conventional cast of mind, these “crazy fuckers” as we call them might seem to be individuals of unstable personality or even dubious sanity. But from another perspective, they can be seen to include many of the true religious geniuses – the ones who break up old paradigms and develop new ones.

Some of these crazy fuckers lived wildly independent lives outside the boundaries of religious propriety, or even of society itself. Others led lives that were less unconventional, at least on the surface. But they all had several characteristics in common. They were fearless about confronting the worthies of their established traditions (whether Eastern or Western) whenever they discovered hypocrisy or malfeasance. And they were willing to endure the consequent opprobrium of the managerial class without flinching.

But most importantly, and the reason we call them out for special attention, is their uncompromising insistence on authenticity – on the incontrovertible fact that each of us is an individual, without our own unique spiritual needs and our own unique spiritual style. They serve as a constant reminder to us, then, that our spiritual destiny is ultimately in our own hands and our own hearts.

So while we are always wise to make use of the spiritual resources that others have developed before us, trying to adopt someone else’s spirituality wholesale is likely to prove as ill-fitting as putting on their actual physical shoes!

Pre-packaged spiritual traditions are a true blessing for the child and the novice – like training wheels on a bicycle, they are a tremendous help in getting started, in developing forward momentum. But if you’re never allowed (or think you’re never allowed) to take the training wheels off, you may eventually come to see the bicycle as a drag on your progress, and stop riding. That is the situation with many people today, in Asia just as much as, or maybe more than, in Europe or the Americas.

Thus, we are emboldened to offer these stories of crazy fuckers in a spirit of both encouragement and permission. You can take the training wheels off. You can make your ride your own. And like the extreme sport it can truly become, you can ride as if your life depended on it – both this life and the life to come. 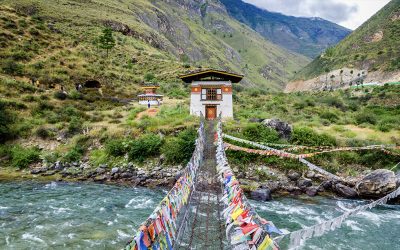 If someone were to propose a movie based on the life of a young woman of the late Middle Ages who was functionally illiterate even into adulthood and tortured herself with acts of penance, yet managed to become a counselor to princes and an advisor to two Popes, you...

END_OF_DOCUMENT_TOKEN_TO_BE_REPLACED

Of all the crazy fuckers we are likely to talk about, Drukpa Kunley is likely to merit the title of craziest. Hands down, at least if we are to take the record of his exploits at face value. Trouble is, however, that the details of some of his exploits are so...